Warsaw
Home›Warsaw›Poles most likely to have all three, new report says – The First News

Poles most likely to have all three, new report says – The First News

Poles are more likely to be born blonde, to go bald and to have freckles, researchers say.

A team of specialists from across Poland analyzed more than 1,000 genomes to create a database of genetic variants in the population for a project called Our Genomes.

In addition to freckles, blond hair and hair loss in men, scientists have found that Poles sneeze less often in the sun. 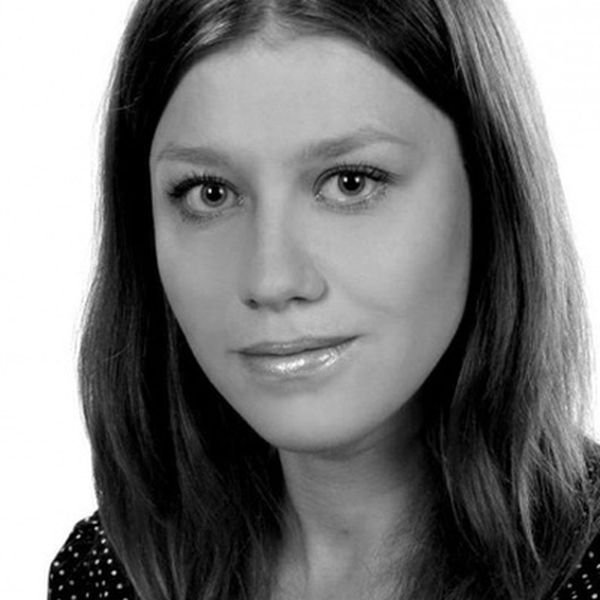 Dr Paulina Dobosz, Director of Scientific Development at Pozna science startup MNM Diagnostics, said: “European subpopulations of GBR (British) and CEU (people of European descent living in the US state of Utah) are the closest to the Polish population. “Dr Paulina Dobosz

They also revealed that Poles have nothing in their genome to help process alcohol in the body. In this case, they don’t differ much from other Europeans, but they tolerate it better than Asians.

Dr Paulina Dobosz, Scientific Development Director of the science startup Pozna MNM Diagnostics, said: “It turned out that the structure of the Polish population is homogeneous and constantly coincides with the European population. 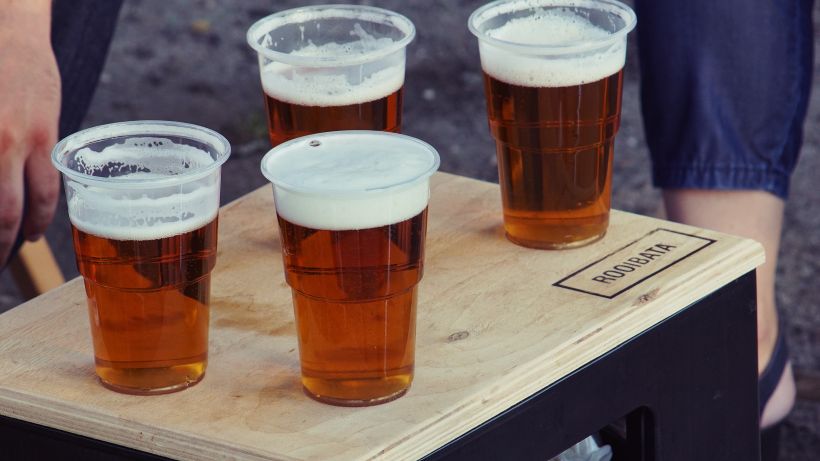 The study also found that Poles sneeze less often in the sun and have nothing in their genome to help process alcohol in the body.Julia Nastogadka on Unsplash

The database will be used primarily by scientists, clinicians and diagnosticians as a reference for the correct interpretation of genetic test results.

Dr Dobosz added that the data can be used in comparative and epidemiological analyzes (the frequency of a given pathogenic variant in a given population), in genealogical and anthropological analyzes and in medical studies.

The project was carried out in collaboration with the Central Clinical Hospital of the Ministry of Interior and Administration in Warsaw and the science start-up from Poznań MNM Diagnostics.

Why astronauts wear the smart clothes of ...